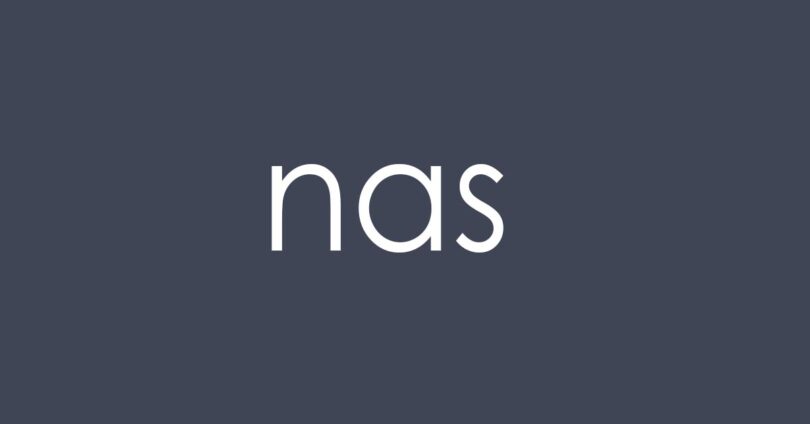 FreeNAS is one of the most popular free and open-source NAS Software. FreeNAS is based on the FreeBSD operating system. FreeNAS is now rebranded as TrueNAS core.

Openfiler is a  file-based Network Attached Storage having the feature of block-based Storage Area Networking functionality. It supports a large collection of file-based storage networking protocols like  CIFS and NFS. It is one of the best-developed NAS software for Linux users.

Rockstor is a traditional NAS Server that allows you to access centralized storage over the network (NAS). Rockstor NAS is the first Linux BTRFS NAS software appliance.

Amahi is a home-based headless Linux media server. Amahi has a feature like a reliable backup system, disk pooling, file-sharing and also supports file system protocols like ext4 and XFS.

Firefly Media Server is an open-source audio media server for the Roku SoundBridge and iTunes that uses the Roku Server Protocol (RSP) and Digital Audio Access Protocol (DAAP) to serve the media files.

ALLMediaServer is a very easy-to-use Media Server. With this tool you can watch videos, photos, listen to music, or share them on your devices like TV, Xbox, etc.

ReadyMedia or formerly known as MiniDLNA is a simple media server software that was originally developed by a NETGEAR employee.