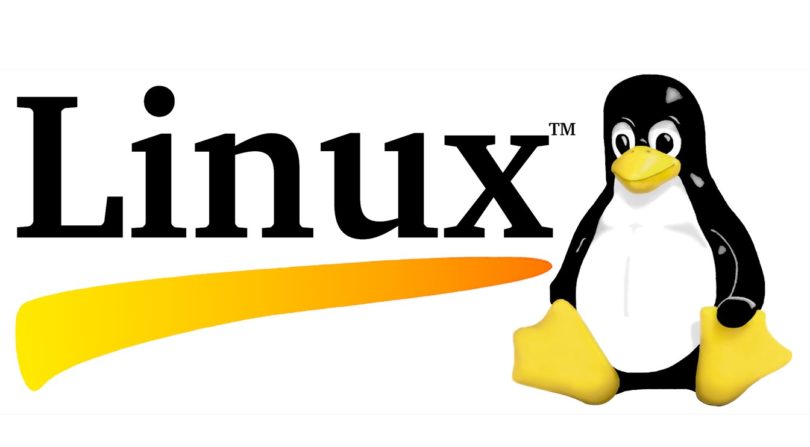 Insight: How to see Logged in Users in Linux

In this tutorial post, we will use various methods and commands to see logged users on Linux based operating systems.

Use finger command to see logged users on Linux.  You may need to install finger command as it might not be available in most of the Linux operating systems. For Ubuntu, It is available in the universe repository of Ubuntu and you can install it with this command:

Now, run the finger command in the terminal using the following command.

Now, you’ll see who is logged in on your Linux system.

You can also use the last command to see the users who logged in to the system since the last reboot.

You can also use the users command to see the logged in users only.

You can use who command check who is logged in.