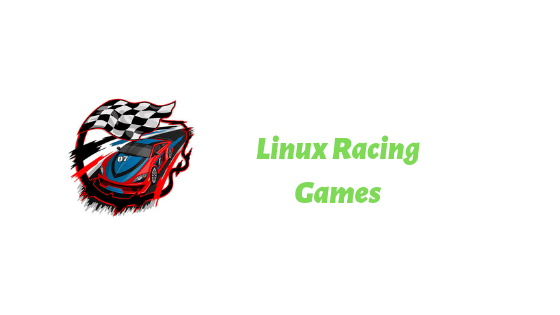 Linux is fun and more fun when there are car racing games available for Linux based operating systems. In this post, we collected the list of best Linux racing games for you.

Vdrift is an open-source Linux car racing game. It is a free racing simulator with excellent physics and graphics. It has 45 real-world tracks to play. 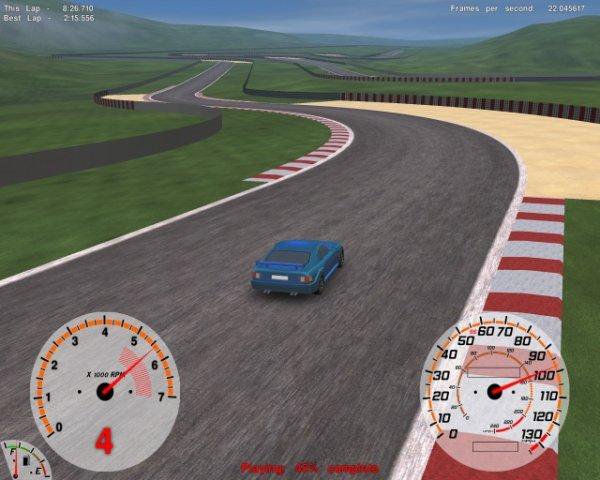 DiRT Rally is one of the most popular car racing game for Linux based operating systems. It has six giant rallies along with over 70 stages and you can also choose 40 different cars to start your car race.

Super TuxKart is a free to play and open source car racing game. It is a kart racing game featuring Tux and friends. You can play in various modes, including Time Trial, Grand Prix, and 3 Strikes Battle. 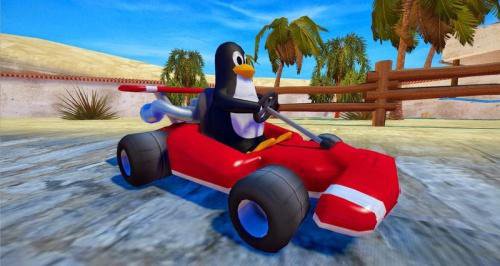 It is considered as a one of the ruthless and violent racing game that has been available for Linux based operating system. Road Redemption is an arcade racing game and it seems to be inspired by the Road Rash.

This is an adventurous racing game. It is based on the Mad Max franchise and developed by Avalanche Studios and published by Warner Bros. 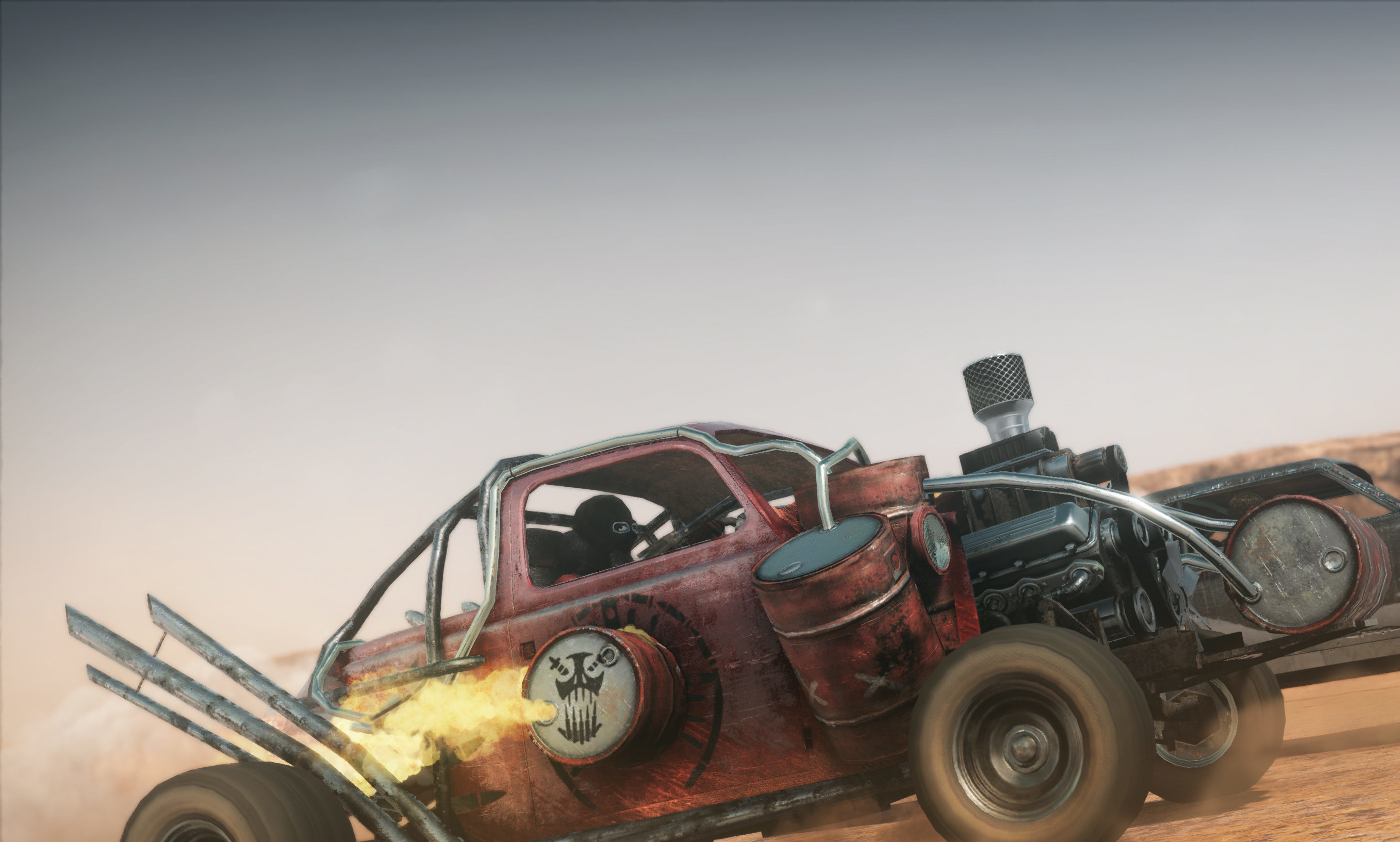 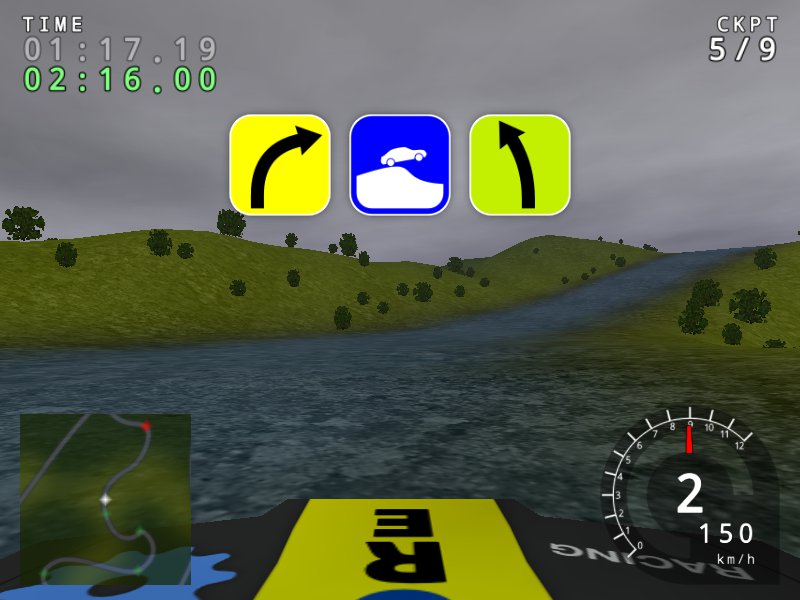 Well, This much for now. Let us know if you have any games in your mind which you think that we should include in our list of games for Linux.

Also, let us know if there are any broken links in this article. Do not forget to share this article with your friends.