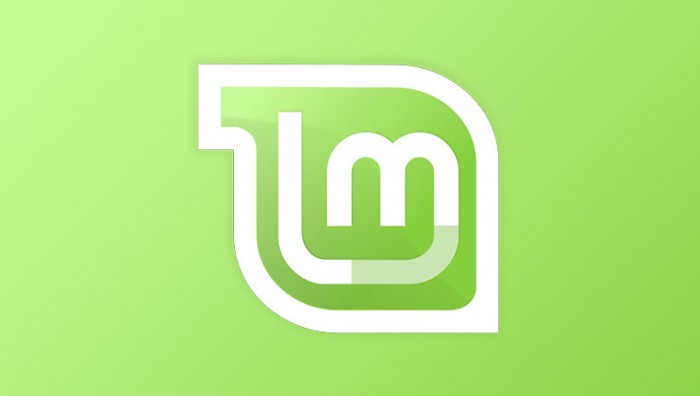 You can download the Cinnamon, MATE, and Xfce editions of Mint 20 from the official download link mentioned below.

What about Linux Mint 20 “Ulyana”?

Linux Mint 20 is based on Ubuntu 20.04 LTS. Home directory encryption, which was removed in Ubuntu, will continue to be available in Linux Mint 20 “Ulyana”.

Linux Mint new file-sharing tool will ship out-of-the-box in Linux Mint 20. Linux Mint 20 will not ship with any snaps or snapd installed and It will also forbid APT from using snapd.

It will have improved Nvidia Optimus support in comparison to the earlier version.