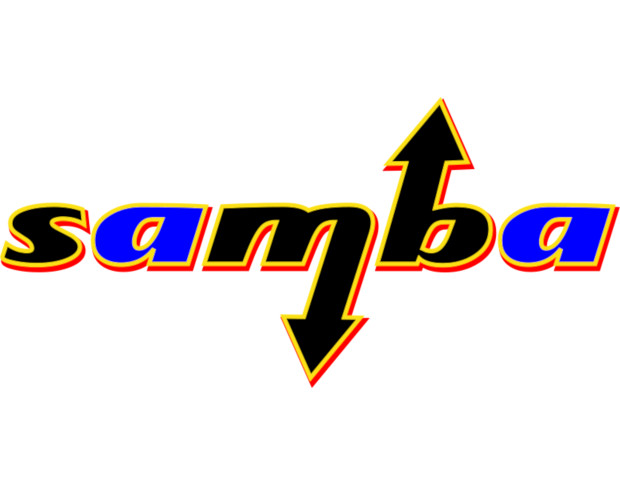 Samba is a free software re-implementation or open-source implementation of the SMB networking protocol. It was originally developed by Andrew Tridgell. It can function both as a domain controller or as a regular domain member.

In this tutorial, we will install Samba On Ubuntu 20.04 LTS and also configure it with Windows 10.

How To Install Samba on Ubuntu 20.04 LTS

With the help of Samba, We can share our share files with Windows systems. In this tutorial, we are using Windows 10.  We need to name our workgroup and here we are going with the default Windows workgroup and that is WORKGROUP.

At first, we need to add Ubuntu 20.04 LTS to the Windows host file. To do this, run the following command in Windows:

Now, you need to add the local entry for the Ubuntu to be referenced by the named ubuntu2004 and save it.

Now, we have to add the Windows system name in the Ubuntu host file too. Run the commands below and type the IP with the hostname of Windows, save the file, and exit.

Now, we need to enable file-sharing. Run the following commands in Windows with administrative privilege.

To verify the Samba services are running:

Run the following command to open Samba configuration file by running the commands below. You should keep the backup of the file before editing.

Add the following line in

You need to create a public folder where everyone should have access.

Restart the Samba server. You can see the shared folder in Windows 10 or whatever Windows you are using.