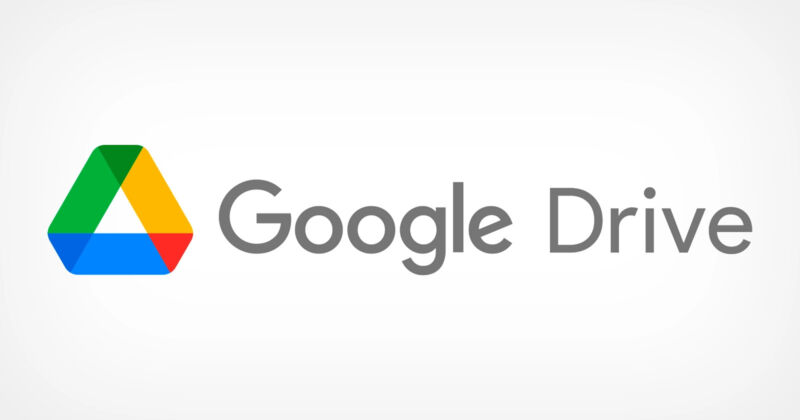 How To Mount Google Drive On Linux Operating Systems

How To Mount Google Drive On Linux In 2022

We will be using some of them:

Let’s go through the process of Mounting Google Drive On Linux Operating Systems.

Let’s start with one of the popular Google drive client tool to mount Google Drive clients for Linux. google-drive-ocamlfuse lets you mount your Google Drive on Linux.

With this tool, you can have full read/write access to ordinary files and folders on your Google drive but you will have read-only access to Google Docs, Sheets, and Slides.

GoSync is another popular tool to use Google drive in your Linux-based operating system. It is an open-source Google Drive client written in Python. One of the drawbacks of this tool is that you cannot choose which directories to sync as it just syncs everything.

Rclone is no doubt one of the most useful and popular Google drive clients for Linux-based operating systems. It is a command-line program to manage files on Google drive.  It supports Google drive along with a number of popular cloud storage services like Dropbox, Amazon S3, Dreamhost, Microsoft OneDrive, OpenDrive, ownDrive, Oracle Cloud Storage, and so on.

It is a command-line tool to access your Google drive from Linux. It was developed by google employee Burcu Dogan and is now managed by Emmanuel T Odek.

GCSF is a virtual filesystem that allows users to mount their Google Drive account locally on your Linux-based operating systems. You can also use it as a regular disk partition.