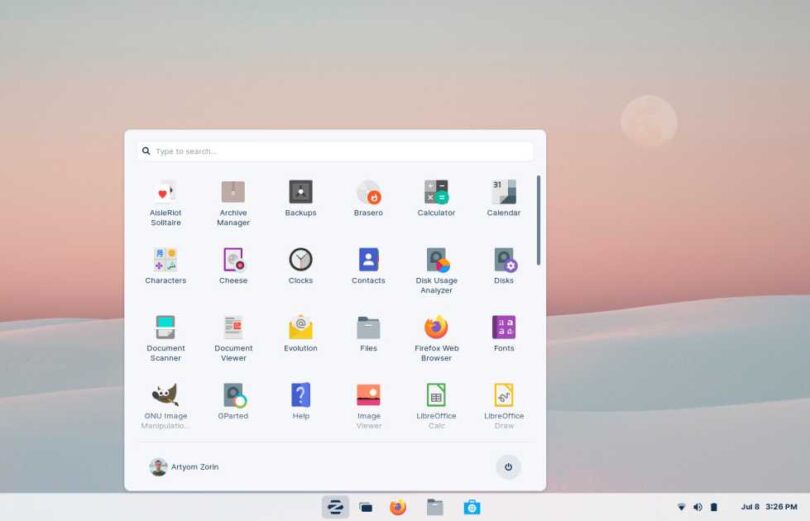 Zorin OS 16 is now available for the public. Based on the Ubuntu 20.04 LTS (Focal Fossa), Zorin OS 16 has been refurbished with a new and improved appearance.You will see new artwork and desktop wallpapers on the Zorin OS 16. 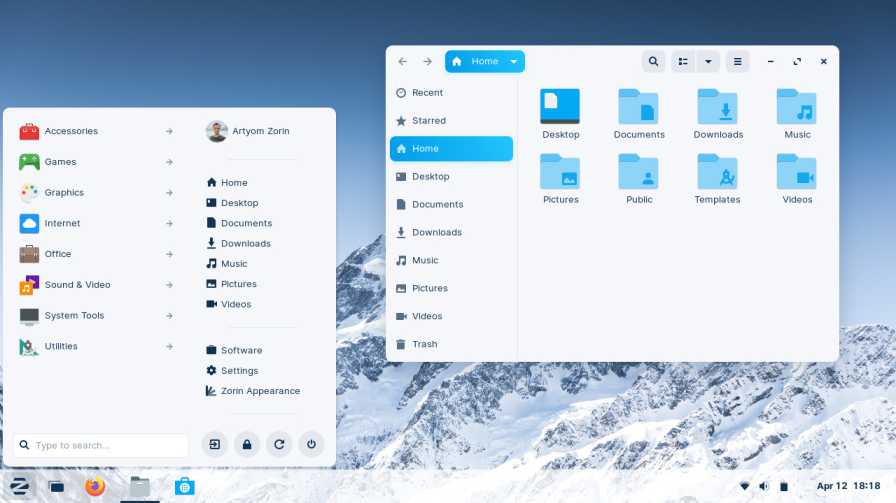 One of the interesting GUI feature that you will see on Zorin OS 16 is Windows 11-like desktop layout. Zorin OS which is one of the easy to use Linux distro now displays a blurred version of your desktop wallpaper in it’s latest version of Zorin OS 16.

According to the  company, performance optimizations have been made at every level of the operating system, from the kernel to the desktop environment.

Zorin OS 16 is loaded with multi-touch touchpad gestures feature that let you to switch between workspaces with fluid 1:1 motion by swiping 4 fingers up or down.

Zorin OS 16 comes pre-loaded with the plenty of apps from Flathub, the Snap store, and the Ubuntu & Zorin OS APT repositories. It has now largest collection of Apps for the users.

Another interesting feature which i have already mentioned is Windows 11 like desktop layout. Yes, you will see all-new desktop layout in Zorin Appearance which resembles the default interface in Windows 11 with all new grid menu, activities overview button, and taskbar icons are placed front and center for easy access and effortless navigation on screens of all sizes but the Windows 11-like desktop layout is available only for the  Zorin OS 16 Pro users.

Some other features that you will see on new Zorin OS 16: