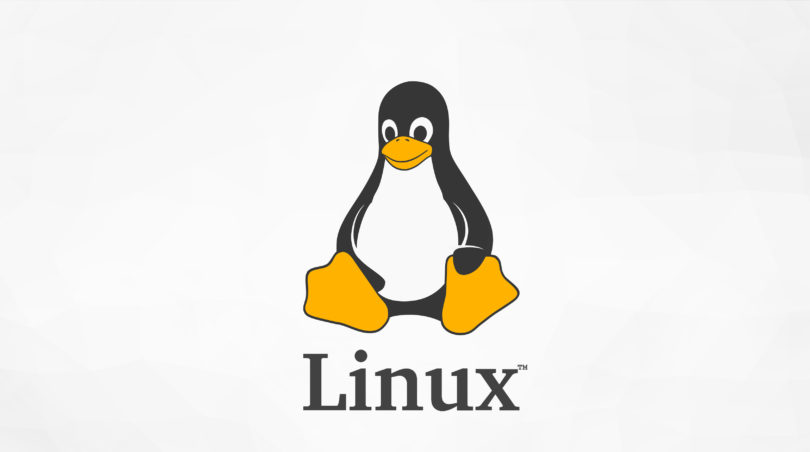 Even if you don’t know or you are newbie in system admin domain than this post is for you. Let’s see some of the most used command-line based tools for network management in Linux.

You can display the current network configuration information, set up an IP address, broadcast address to a network interface, set up hardware address, enable or disable network interfaces and many more using this command based tool.

Basic command to display status of the all (active) network interfaces.

IP command is somehow similar to the ifconfig command in Linux. It is used to configure and managerouting, network devices, interfaces.

Basic command to show the IP address and other information about an network interface.

Traceroute are computer network diagnostic commands for displaying the route and measuring transit delays of packets across an Internet Protocol network. It traces the path from one network to another.

Basic command of ss command to list all TCP ports (sockets) which is open on a server.

My traceroute, originally named Matt’s traceroute (MTR) is a tool which combines the functions of the traceroute and ping programs in one network diagnostic tool.

NC command or netcat is a computer networking utility which is used for reading from and writing to network connections using TCP or UDP. NC command is used for maintenance/diagnosis tasks related to the network.

firewalld is a firewall management tool for Linux and provides firewall features by acting as a front-end for the Linux kernel’s netfilter framework via the iptables command, acting as an alternative to the iptables service. It has support for IPv4, IPv6 firewall settings, ethernet bridges and IP sets.

It is a program for managing a netfilter firewall designed to be easy to use. It is a frontend for iptables and is particularly well-suited for host-based firewalls and can be used to enable/disable system firewall, add/delete/modify/reset packet filtering rules.

Nmap is a free, open-source  and powerful network scanner used to discover hosts and services on a computer network by sending packets and analyzing the responses.

It is a command line utility to display the IP routing table of a Linux system.

Nmcli is a command-line tool to manage/control network connections and report network status.

Command-line network sniffer which is used to capture and analyze TCP/IP packets transmitted or received over a network.