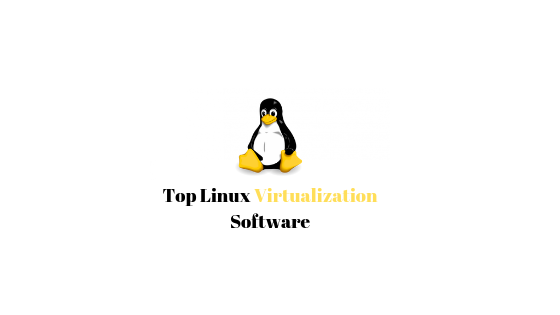 Let’s have a look into the list of some of the best and top Linux virtualization software for everyone.

It is open-source container-based virtualization software for Linux. Each container performs and executes exactly like a stand-alone server.

It allows running multiple virtual units at once. Those units are sufficiently isolated to guarantee the required security, but utilize available resources efficiently, as they run on the same kernel.

VMware Server is an enterprise-level server virtualization software. It is cross-platform and entry-level software which runs on various guest operating systems such as FreeBSD, Linux, Solaris, Windows, and others.

Bochs is capable of running most Operating Systems inside the emulation including Linux, DOS or Microsoft Windows.

Let us know if we have forgotten to include any best virtualization software.