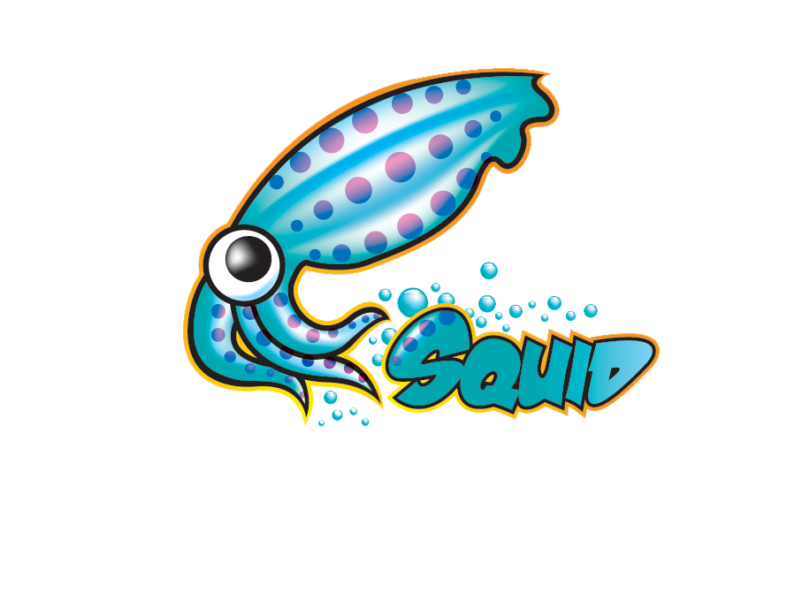 Squid is a caching proxy for the Web. It has support for the  HTTP, HTTPS, FTP, and other protocols.  It  helps to speed up a web server by caching repeated requests, caching web, DNS and access geo-restricted content.

How To Install Squid Proxy On Ubuntu 20.04

Let’s have a look into the process to install squid proxy on Ubuntu 20.04 LTS. Good news is that  squid package is included in the standard Ubuntu 20.04 repositories.

After installation, the Squid service will start automatically. To verify the squid service, check the service status with the following command in your terminal:

If you want to configure the Squid proxy server, you need to go through /etc/squid/squid.conf configuration file but make sure that you have the backup of the file before editing.

For example, if you want to configure Squid server to listen on TCP port 8888 instead of the default TCP port 3128, you can change the http_port directive by editing the configuration file and changing the http_port: