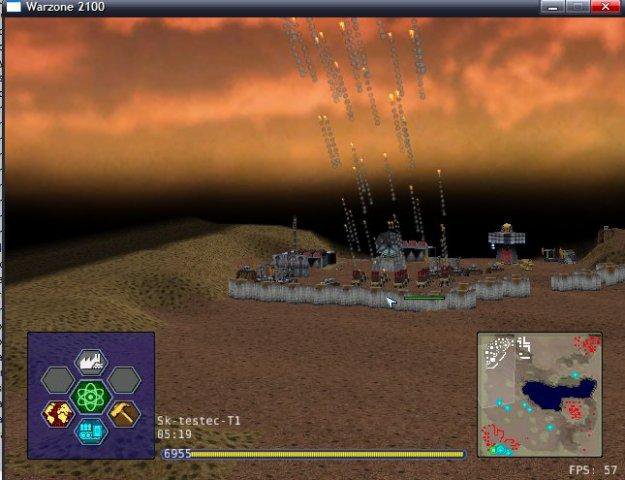 Warzone 2100 is a popular open-source real-time strategy game. Warzone 3.3.0 is the latest version of the game which was released few days ago.

It is the latest version of the game since the last stable version was released 3 years ago.

For Ubuntu 16.04, you need to install snapd at first. Run the terminal or command and install the snap in Ubuntu 16.04.

Just in case if you don’t want to play the game, run the following command to uninstall warzone from Ubuntu.