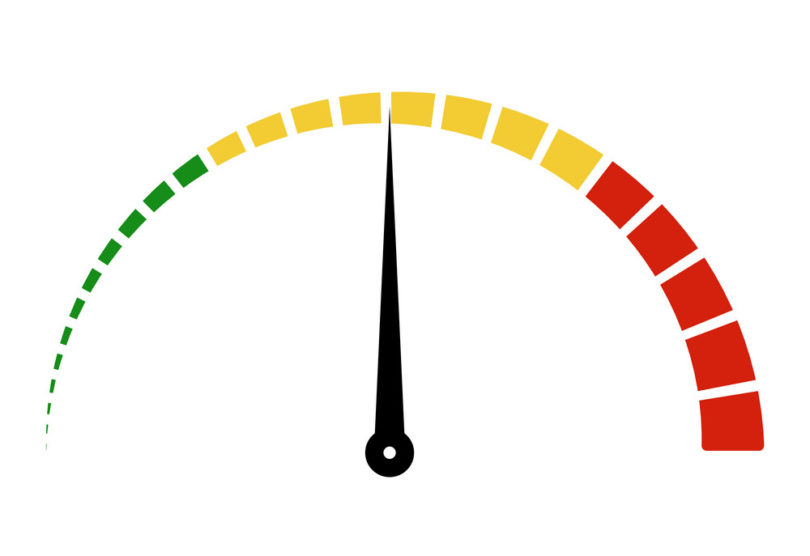 Let’s look into the list of best Linux benchmark tools or scripts that can be used to check the performance of your system memories, CPU, VPS, networks and many more.

UnixBench is the original BYTE UNIX benchmark suite and is basically used to test various aspects of the system’s performance. It also measures the 2D and 3D graphics performance of the system. Meanwhile, The results depend on your hardware, operating system, libraries, and even compiler.

A tool to perform the benchmark test of disk, CPU, and network.

Linux VPS benchmark tool. It is based on the popular tool like bench.sh. It is basically used for CPU and ioping tests, and dual-stack IPv4 and v6 speedtests.
Visit Nench

A Linux benchmark script to run simple and comprehensive benchmarks on CPU and IO performance of the system.

Bench.sh can be used to view the system information and test the network along with the disk of the Linux server.

Iometer is an I/O subsystem measurement and characterization tool for single and clustered systems.

IOzone is a filesystem benchmark tool which is used for a filesystem analysis of a vendor’s computer platform.

This is an open-source and cross-platform automated benchmark testing software. It is supported on Linux, *BSD, Solaris, macOS, and Windows systems.