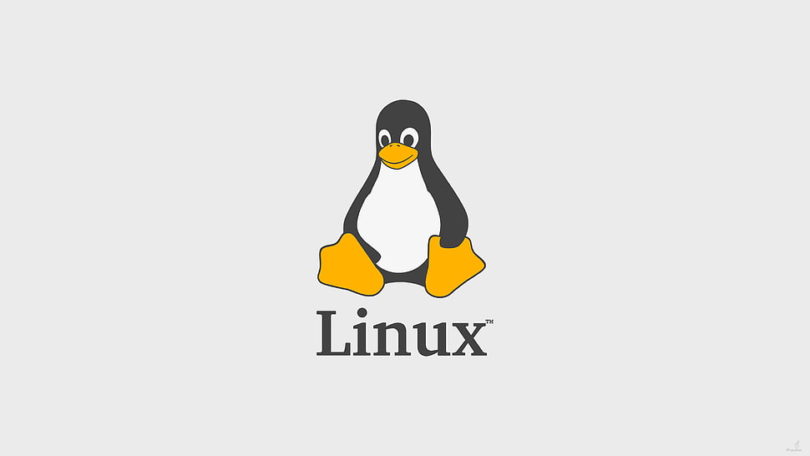 Linux 5.8 kernel series has reached end of life and it’s better if you upgrade your Linux kernel to the latest version or to the Linux 5.9 series.

If you still want to go with Linux 5.8 kernel then you should know that the Linux Kernel 5.8 will no longer receive further updates.

Linux 5.9 is the latest stable version. It was released on October 11 and have got number of improvements and features in compare to the earlier version.

Some of the notable feature that you might see in the Linux Kernel 5.9 is the support for the Unicore architecture, Zstandard (Zsdt) compression support for building x86 kernels, and many more.

You can easily download it from the kernel.org but you should take a backup of your improvement files before upgrading your Kernel.

If you are using Ubuntu right now and want to upgrade your kernel then you might love to go through our article on Ubuntu Linux Kernel Upgrading Process.