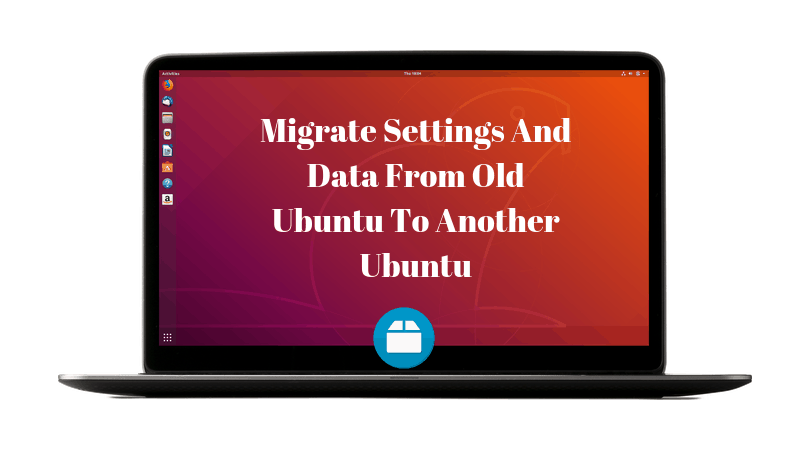 Insight: How To Migrate Settings And Data From Ubuntu To Another Ubuntu 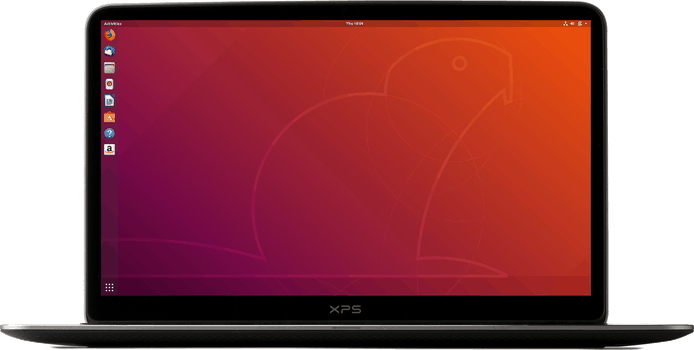 We will be using a third party application tool to migrate settings and data from old Ubuntu system to freshly installed Ubuntu system. For the best results, the restore operation should be run on a Ubuntu installation.

Aptik should only be used to migrate between two installations of same distribution like Ubuntu 16.04 to Ubuntu 18.04 not like Ubuntu to Fedora and also between same architecture like 32-bit to 32-bit based system but not from 32-bit to 64-bit.

How To Migrate Settings And Data From Ubuntu To Another Ubuntu

Aptik will work on most of the Ubuntu-based systems like Elementary OS, Linux Mint etc. Open your terminal and  run the following commands one by one to install Aptik on your Ubuntu system.

Now you can run it from the application dashboard.