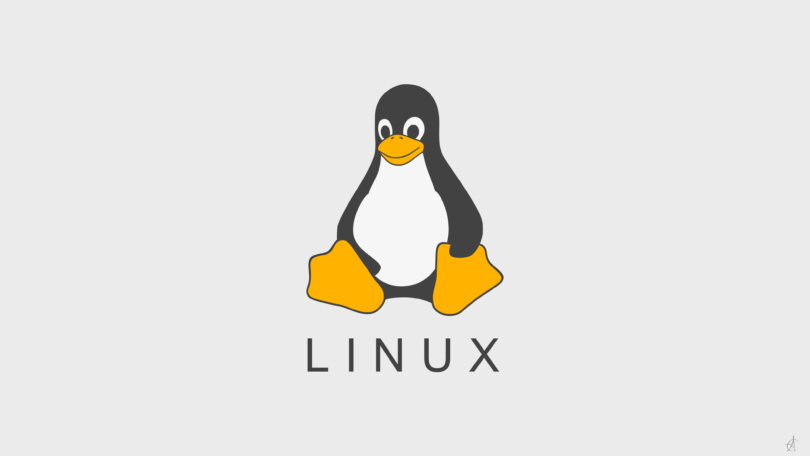 Iotop displays columns for the I/O bandwidth read and written by each process/thread during the sampling period. It also displays the percentage of time the thread/process spent while swapping in and while waiting on I/O. For each process, its I/O priority (class/level) is shown.

In addition, the total I/O bandwidth read and written during the sampling period is displayed at the top of the interface.

How To Install iotop In Linux

On CentOS, RHEL and Fedora

To install most recent version, you can install iotop from Source

Run the following command to monitor the disk usage of each running processes:

You can also run iotop with -o or –only option to see current processes or threads and their disk usage.

To monitor the disk I/O of the processes running following iotop command as the user itsubuntu.

To display PID column instead of TID column:

To monitor the disk I/O of the processes with the PID 1230 and 5555 only, you would run iotop as follows:

Run the following iotop command to display the total I/O per process:

More usage and options of iotop:

Show the version number and exit
-h, –help
Show usage information and exit
-o, –only
Only show processes or threads actually doing I/O, instead of showing all processes or threads. This can be dynamically toggled by pressing o.
-b, –batch
Turn on non-interactive mode. Useful for logging I/O usage over time.
-n NUM, –iter=NUM
Set the number of iterations before quitting (never quit by default). This is most useful in non-interactive mode.
-d SEC, –delay=SEC
Set the delay between iterations in seconds (1 second by default). Accepts non-integer values such as 1.1 seconds.
-p PID, –pid=PID
A list of processes/threads to monitor (all by default).
-u USER, –user=USER
A list of users to monitor (all by default)
-P, –processes
Only show processes. Normally iotop shows all threads.
-a, –accumulated
Show accumulated I/O instead of bandwidth. In this mode, iotop shows the amount of I/O processes have done since iotop started.
-k, –kilobytes
Use kilobytes instead of a human friendly unit. This mode is useful when scripting the batch mode of iotop. Instead of choosing the most appropriate unit iotop will display all sizes in kilobytes.
-t, –time
Add a timestamp on each line (implies –batch). Each line will be prefixed by the current time.
-q, –quiet
suppress some lines of header (implies –batch). This option can be specified up to three times to remove header lines.
-qcolumn names are only printed on the first iteration,

the I/O summary is never printed.