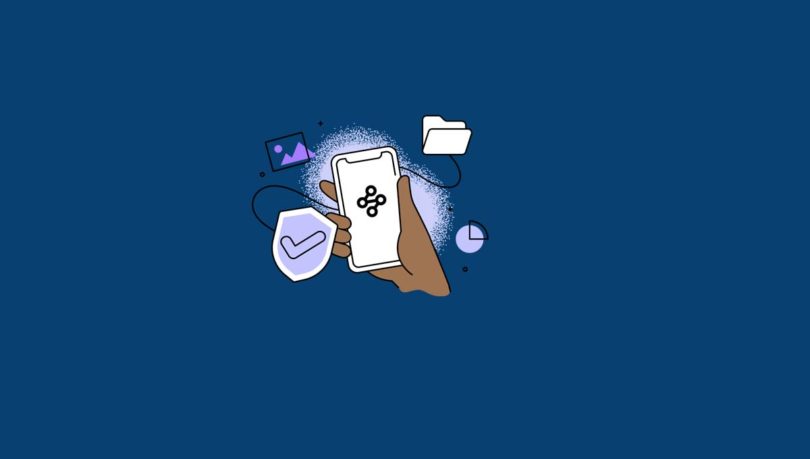 Currently Mozilla VPN is available in the US, the UK, Canada, New Zealand, Singapore and Malaysia. The Mozilla VPN runs on a global network of servers powered by Mullvad using the WireGuard protocol

You need to pay $4.99/m for the VPN subscription and can be used on up to five different devices.

Some of the features as mentioned by Mozilla: