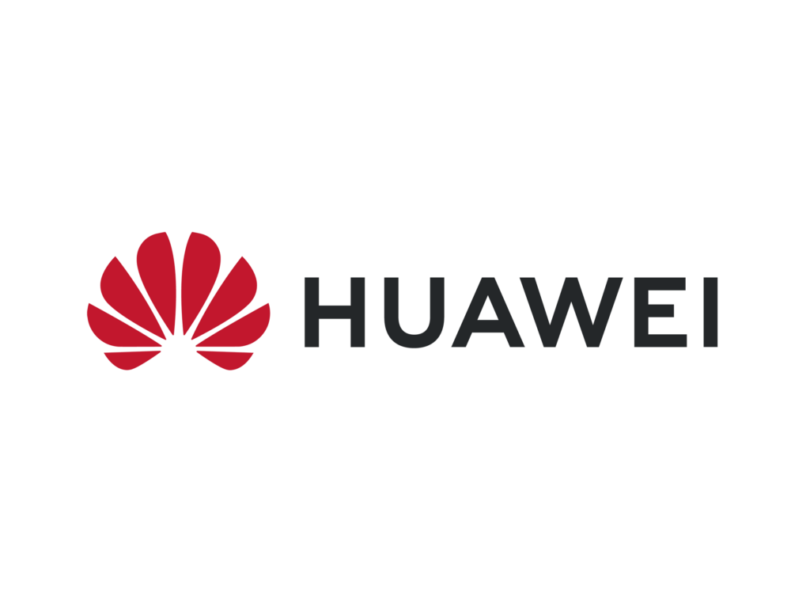 One of the biggest Chinese smartphone makers, Huawei has released a Linux operating system by the name openEuler. Meanwhile, at the same time, the source code of openEuler is also available at Gitee, which is considered as a Chinese alternative of GitHub. Huawei also offers a CentOS-based enterprise Linux distribution called EulerOS for its customers. 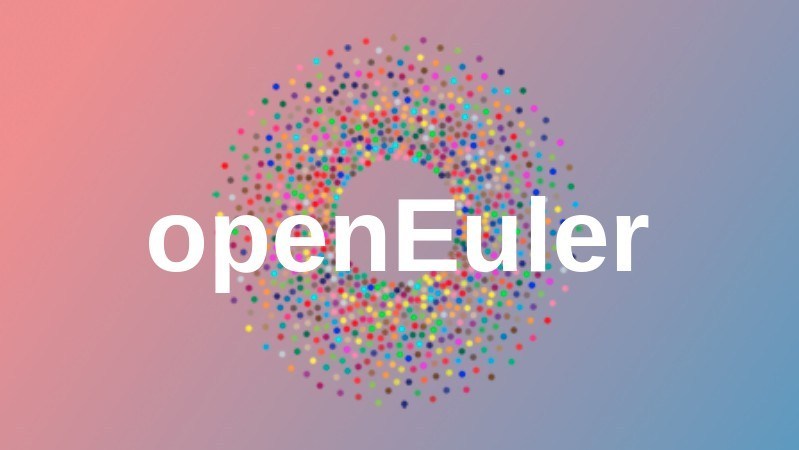 According to the Huawei, openEuler went through some of the security testings like:

−           Certified by the US NIST CAVP cryptographic algorithm