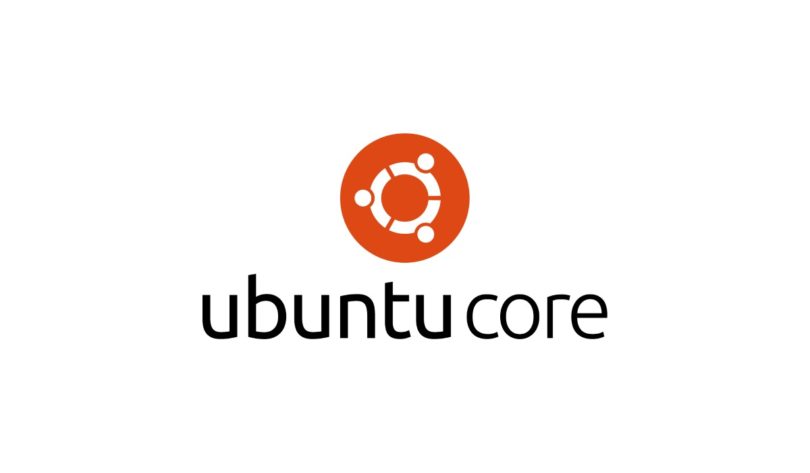 Ubuntu Core is widely available and certified on popular x86 and ARM single board computers. “Every connected device needs guaranteed platform security and an app store” said Mark Shuttleworth. “Ubuntu Core 20 enables innovators to create highly secure things and focus entirely on their own unique features and apps, with confinement and security updates built into the operating system.”

“Raspberry Pi and Ubuntu both foster the spirit of learning, discovery and invention in classrooms and startups around the world. From prototype with Ubuntu Server on Raspberry Pi 4, to production with Ubuntu Core on the Raspberry Pi Compute Module, we offer the next generation of inventors a simple path to all of open source.” Eben Upton, CEO, Raspberry Pi Foundation.