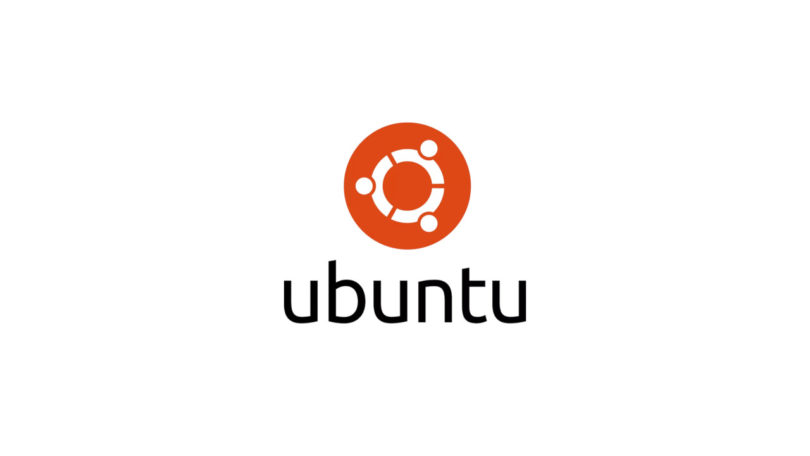 The canonical company behind the Ubuntu is introducing the Ubuntu AWS rolling Kernel. The linux-aws 4.15 based kernel, which is the default kernel in the Ubuntu 18.04 LTS AMIs, is moving to a rolling kernel model.

What is the rolling kernel model?

A rolling kernel model transitions the default linux-aws kernel from one base version to the next as part of its regular patching cycle. That new kernel is the kernel of the latest interim Ubuntu release.  Applying this model directly to 18.04 today, the linux-aws kernel is a 4.15 based kernel and when we roll, it will become a 5.3 based kernel which was part of our 19.10 interim release.

Today, that 5.3 kernel is currently available for preview as the linux-aws-edge kernel, which we encourage all users to run with their workloads in non-production deployments.  It is important to keep in mind that both the -edge kernels and the rolling release kernels are fully baked prior to being made available for our customers to use and meet exactly the same quality and durability standards all our kernels must meet for release.

When the linux-aws kernel rolls forward, a user would see this change in 1 of 2 ways, 1) launching the latest AMI would have the newer kernel, and 2) users applying packaging updates, or via automatic security updates, will also see the newer kernel.

How To Get A Ubuntu AWS Rolling Kernel?

To install the 5.3 linux-aws-edge kernel, run the following command:

Install the linux-aws-edge kernel and reboot the instance:

Note: If prompted about a new version of /boot/grub/menu.lst, select the default choice: “keep the local version currently installed”.

Confirm that the instance is now running the linux-aws-edge kernel (v5.3.0):

What if I don’t want my kernel to roll?

If you do not want to roll to a new kernel but instead stay on the 4.15 based kernel (which will continue to get full support and updates for the length of the LTS), just type the following command in your terminal: