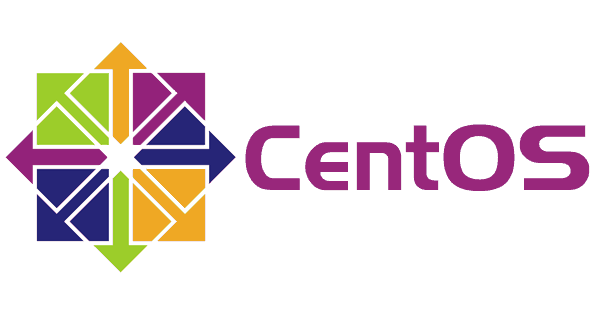 Let’s have a quick look into the list of the alternatives to CentOS 8 operating system.

Best Alternatives To CentOS 8 In 2021

Let’s start our list with Rocky Linux. There is an interesting story behind the idea of Rocky Linux. Gregory Kurtzer, founder of the CentOS project announced a new project by the name Rocky Linux to provide RHEL fork to CentOS users on the day when Red Hat (IBM) announced its plans to replace stable CentOS 8 with rolling release CentOS Stream.

Rocky Linux is a community enterprise operating system. It says that it is designed to be 100% bug-for-bug compatible with America’s top enterprise Linux distribution now that its downstream partner (CentOS Project) has shifted direction.  Rocky Linux Release Candidate 1 is now available for testing and you download your copy from here.

ClearOS is based on RHEL and CentOS and it is offered by HP for it’s HPE ProLiant servers. The open source ClearOS is free for the community and interestingly, they have their own app marketplace with a mix of free and paid applications.

Like Rocky Linux, It was also announced on the same day after the announcement of CentOS Stream becoming the default. Previously It was started as a project lenix but the name has been changed to the AlmaLinux OS. According to the team, AlmaLinux OS is an enterprise-grade server OS and it is a  1:1 binary compatible RHEL fork, a free Linux OS for the community, by the community.

The first stable release of AlmaLinux OS was introduced on March 30, 2021. According to the team, the first stable version  was initially built by CloudLinux experts, but after the first release, it is being transferred and developed by the community.

We found this distro quite interesting one. YunoHost is an operating system based on Debian and designed for the web server. It is basically targeted to the hosting companies and the individuals. It is a copylefted libre software project maintained exclusively by volunteers.YunoHost was created in February 2012.

This much for now, Please let us know if you think there are more alternatives to the CentOS 8.