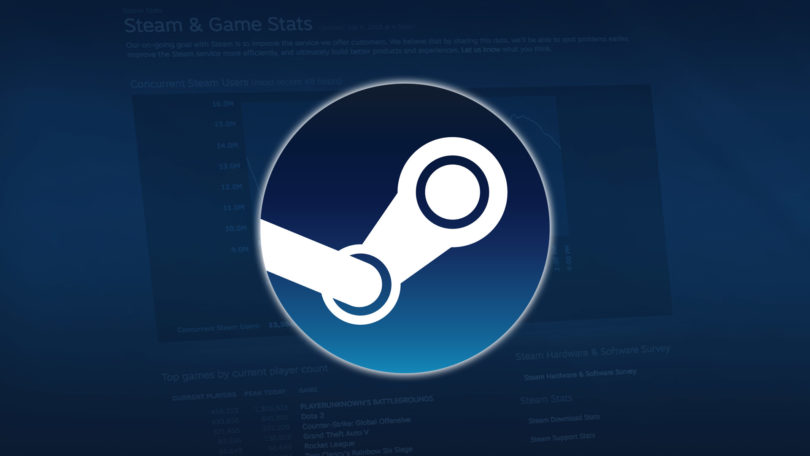 Ubuntu users are having a bad week as now Valve says that steam won’t support Ubuntu any more. Valve developer Pierre-Loup Griffais revealed this shocking news in this tweet.

Ubuntu 19.10 and future releases will not be officially supported by Steam or recommended to our users. We will evaluate ways to minimize breakage for existing users, but will also switch our focus to a different distribution, currently TBD.

Previously, Ubuntu has said that they are dropping all the support for 32-bit (i386) systems from Ubuntu 19.10 release. You won’t be able to use any 32 bit software, libraries or any tool in Ubuntu. You can’t build, packages or distribute any 32 bit software onward.

Valve has started supporting Ubuntu since the launch of Steam for Linux back in 2012.Valve won’t recommend it’s user to use Ubuntu operating system.